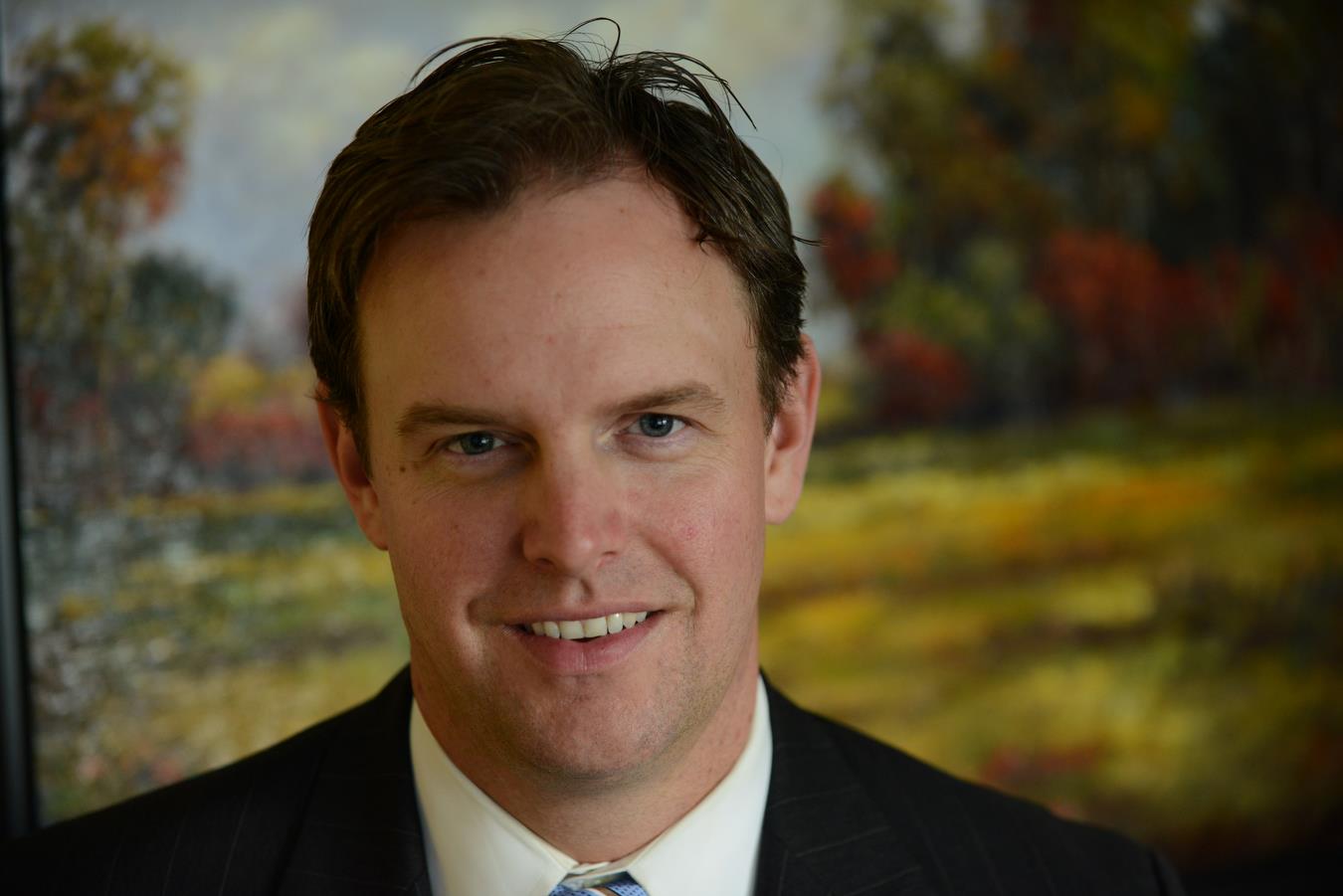 Mr. Bahe earned his Juris Doctor (J.D.) degree from the Louis D. Brandeis School of Law at the University of Louisville. Prior to law school, Mr. Bahe earned his undergraduate degree (B.A.) from Centre College in Danville, Kentucky.

Mr. Bahe also defends individuals accused of crimes, accepting a range of cases from routine traffic violations to misdemeanor and/or felony charges in both state and federal courts.

In 2012 John was voted one of Louisville top plaintiff's litigators. This distinction was awarded by his peers in a poll conducted by Louisville Magazine.

Mr. Bahe has also been a lecturer on several different legal topics for both the Louisville Bar Association (LBA) and the Kentucky Justice Association (KJA).

Mr. Bahe’s legal practice focuses on a variety of plaintiff claims, including personal injury matters such as:

American Association for Justice - Member Since: 2009 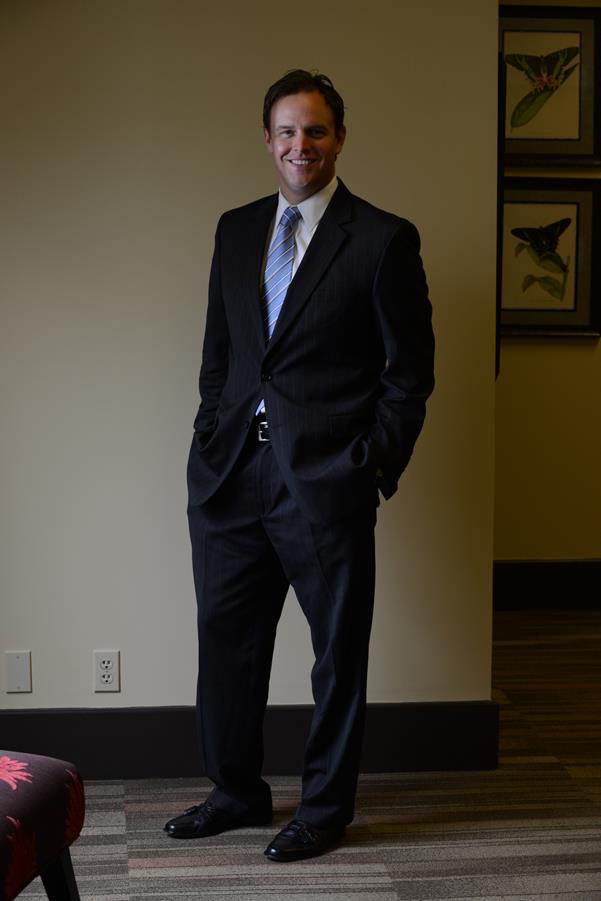