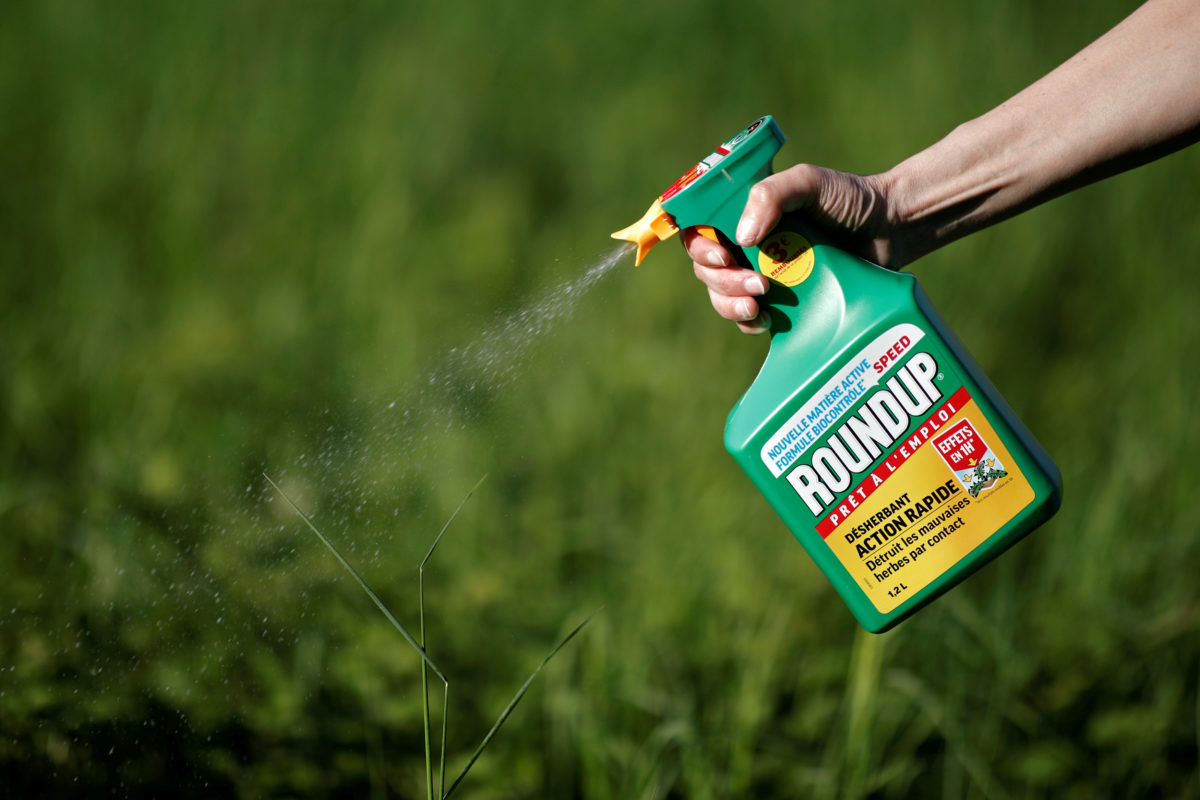 More than 10,000 people have taken legal action against Bayer, one of the largest pharmaceutical companies in the world, with claims that the company’s herbicide product, “Roundup,” causes cancer. A San Francisco-based federal judge overseeing the litigation will not overturn a jury’s verdict in favor of a Bay Area man who claimed years of using Roundup weed killer caused him to develop non-Hodgkin lymphoma. The judge has unilaterally cut $80 million that a jury awarded one of the Plaintiffs.

Roundup is the brand name of a systemic, broad-spectrum glyphosate-based herbicide. The product is commonly used to kill weeds and grasses known to compete with commercial crops. Bayer, which bought the product’s original manufacturer, agrochemical giant Monsanto, in 2018, has been battling a series of lawsuits in which Plaintiffs claim the use of Roundup causes cancer.

In District Judge Vince Chhabria’s ruling, issued in early July of this year, Chhabria upheld the $5.27 million in compensatory damages that the jury awarded the Plaintiff. However, Chhabria found that the punitive damage award (punitive damages are meant to “punish” or “send a message to a particular defendant for outrageous or reprehensible conduct) should be reduced from $75 million to $20 million. Judge Chhabria wrote that Bayer/Monsanto “deserves to be punished” for ignoring safety concerns and its conduct was “reprehensible,” but he also found the ratio of punitive to compensatory damages was too high, “particularly in the absence of evidence showing intentional concealment of a known or obvious safety risk.”

The judged stated that he was required to reduce the punitive damages due to a precedent set by the Supreme Court, which has said punitive damages should generally be no more than four times the amount of damages awarded as compensation to victims. However, the judge felt the jury’s original award was reasonable.

Litigation against Roundup is growing as Plaintiffs in countries outside of the United States are bringing claims against the company. Austrian legislators recently approved a total ban on glyphosate, positioning it to be the first member state of the European Union to do so and creating the possibility of other nations following suit.

Glyphosate, the core ingredient in Roundup, is a human carcinogen causing Non-Hodgkin Lymphoma and other types of lymphoma, including multiple myeloma and other diseases. Studies show that prolonged exposure and use of glyphosate-based products may cause lymphoma cancer types. If you were diagnosed with Non-Hodgkin Lymphoma or other lymphoma types and have been using Roundup weed and grass products, contact Bahe Cook Cantley & Nefzger today.