Andy Epstein is a Louisville-based litigation attorney who routinely practices in both the Federal and State Courts throughout Kentucky. Andy specializes in medical malpractice, employment discrimination, and personal injury cases.

Born and raised in Omaha, Nebraska, Andy attended undergraduate college at Vanderbilt University. Between college and law school, he served a six-year stint on active-duty as an officer in the U.S. Army. Andy moved to the Louisville area in 2000 on assignment from Army Recruiting. He fell in love with Louisville and decided to make his home here, graduating from law school at the University of Louisville in 2004. Andy began his career as a lawyer as a criminal prosecutor with the Jefferson County Commonwealth’s Attorney’s Office, then switched to private practice as a criminal defense attorney in 2007. Andy began his civil practice in 2010. No stranger to the courtroom, Andy has had more than 40 jury trials in his career including both criminal prosecution and defense, and on the civil side where he has tried numerous car wrecks, medical malpractice, slip and falls, and employment discrimination cases. 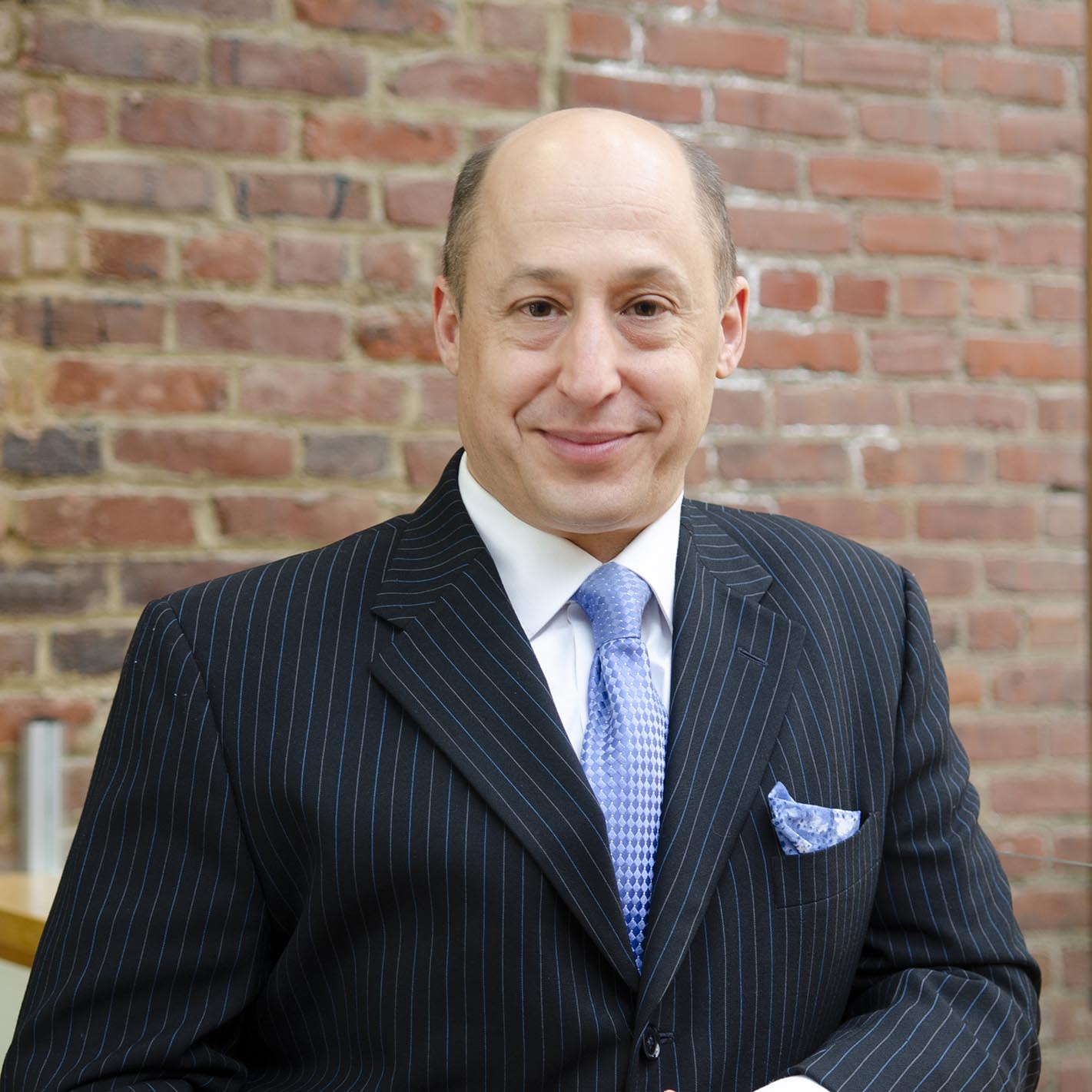