Brian D. Cook is a founding member and partner at Bahe Cook Cantley & Nefzger PLC. He focuses his legal practice on helping people that have been harmed by the carelessness and poor decisions of others. Brian recognizes that even when there is an accident, it almost always involved a choice by an individual or a company to take the less safe path, to cut corners, or to do what was easier instead of what was safer. When people and companies make choices like these that are not focused on the safety of others and those decisions hurt someone else, Brian’s experience helps those that are hurt to pick up the pieces and try to put their lives back together.

Those efforts to help injured people recover almost always begin by confronting the people or companies that caused the harm and their insurance companies. Sometimes things can be worked out, but other times these situations can become a real battle. Fortunately, these are battles that Brian is able to wage on behalf of his clients through years of experience, education, and training. 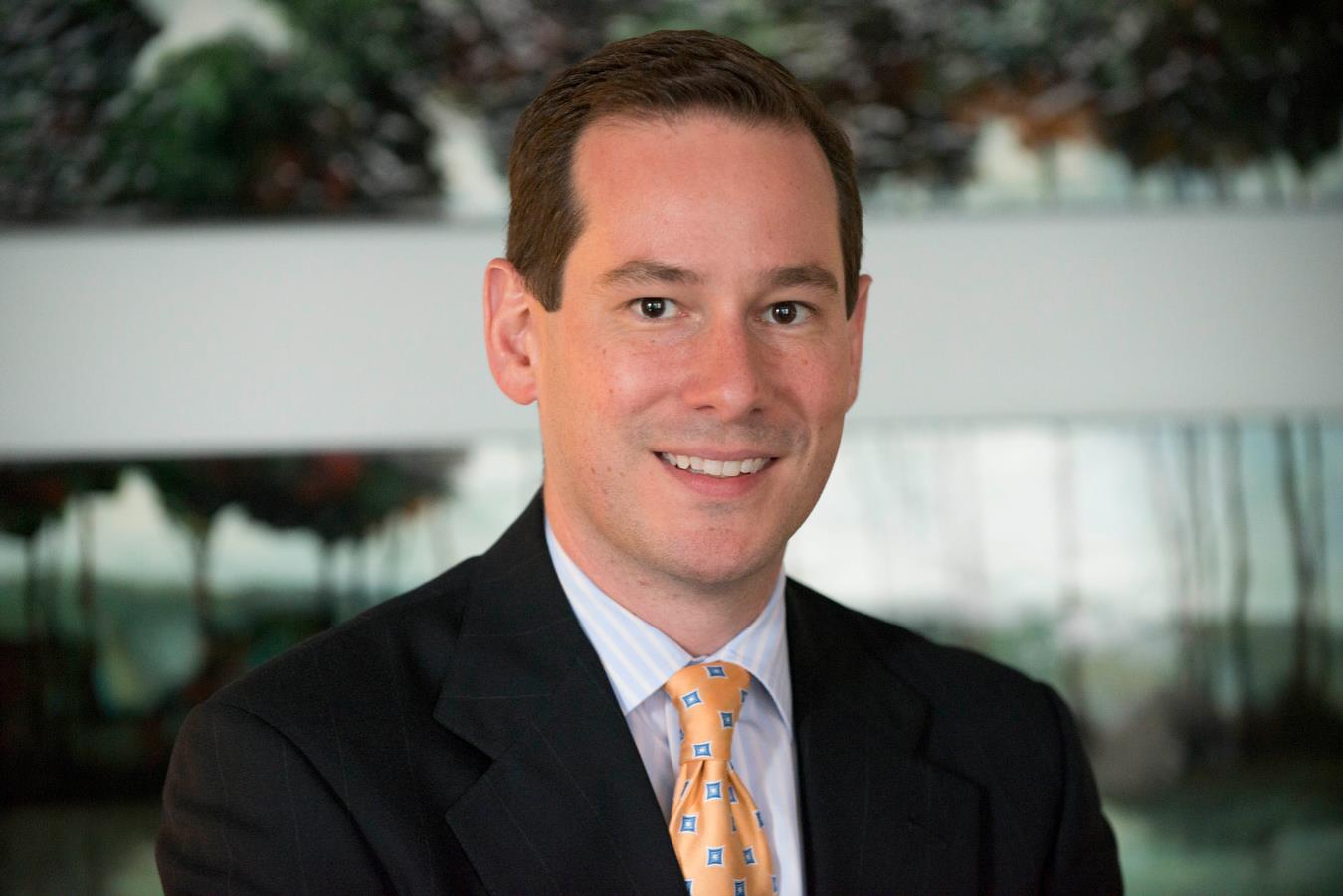 Brian began his legal career as a corporate and insurance defense litigation attorney for a large firm in Louisville, Kentucky where he focused on trucking accidents, catastrophic motor vehicle cases, premises liability claims, and many other types of injuries. This experience working for those that caused the harm (and the insurance companies that tried to protect them) provided him with the tools to help the injured prosecute their claims effectively. He can now use that experience to anticipate and head off many of the tactics and strategies used by these companies and their insurers to the benefit of his clients.

Rather than continuing to protect those that caused harm and help them dodge responsibility for their poor decisions, Brian and others in the firm struck out on their own over a decade ago to form a firm that would dedicate itself to upholding the rights of those that were injured, speaking for those that could not speak for themselves, and standing up to corporate bullying

A Reputation for Successful Cases

Today, Brian and the lawyers at BCCN have helped thousands of clients stand up for themselves.

These cases and others involved settlements and verdicts in the following amounts that Brian has recovered for his clients.

In all, Brian has recovered millions of dollars on behalf of clients to help them try to fix the harms they have suffered. In fact, he is a member of the prestigious Million Dollar Advocates Forum. The Million Dollar Advocates Forum is recognized as one of the most prestigious groups of trial lawyers in the United States. Membership is limited to attorneys who have won million and multi-million dollar verdicts and settlements. The organization was founded in 1993 and there are approximately 3000 members located throughout the country. Fewer than 1% of U.S. lawyers are members.

Brian has been an early adopter of iPad and other “legal technology” in the courtroom to help his clients. In fact, he has been asked to speak at many local, regional, and national seminars (including the Louisville Bar Association, Kentucky Justice Association, and American Association for Justice) on the topics of technology in the practice of law, the use of iPads and other wireless technology in trial and pre-trial setting, and other methods of digital audio/visual presentation inside and outside of court.

Brian is also active in his community. He currently serves as Chairman of the Board of Trustees at Louisville Collegiate School, one of the metro area’s premier JK-12 college preparatory schools. He also supports other charitable and civic organizations as well, including the Bobby Petrino Family Foundation, The Healing Place, Kentucky Bar Foundation, Legal Aid Society, Louisville Science Center, Louisville Zoo, Salvation Army, Sweet Sleep International, World Wildlife Foundation, and others.

In addition to litigation and trial experience, education has also played a role in Brian’s ability to help clients recover. He attended law school at Emory University in Atlanta, Georgia, where he earned his Juris Doctor (J.D.) degree. While there, he served as president of the law school’s legal fraternity, Phi Alpha Delta. Mr. Cook was also part of a joint-degree program between the School of Law and School of Theology, and received a Master’s Degree in Theological Studies (M.T.S.) from Candler School of Theology while at Emory. Prior to attending law and theology school Mr. Cook received and dual Bachelor of Arts (B.A.) degree in government and religion at Centre College in Danville, Kentucky.

Brian now lives in Louisville with his wife and two daughters. As a lifelong resident of Louisville, Kentucky, Brian is dedicated to helping injury and accident victims in Louisville and around the Commonwealth of Kentucky obtain justice under the law.

American Association for Justice - Member Since: 2009 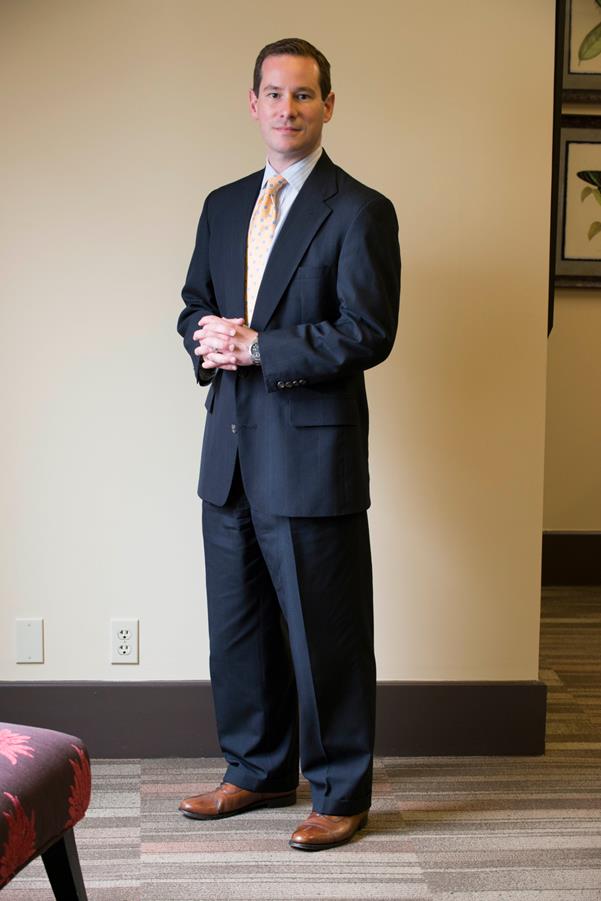 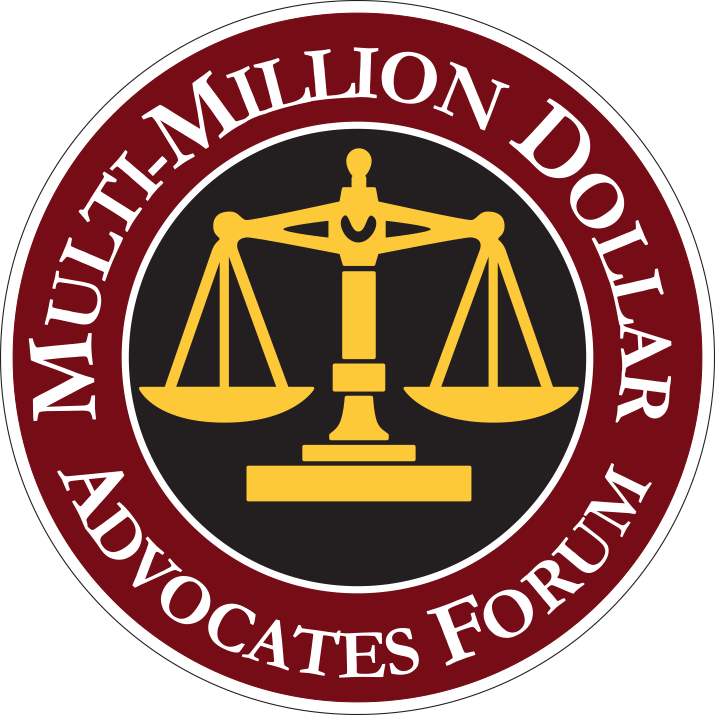 Frequent National Lecturer
on Technology and at Trial