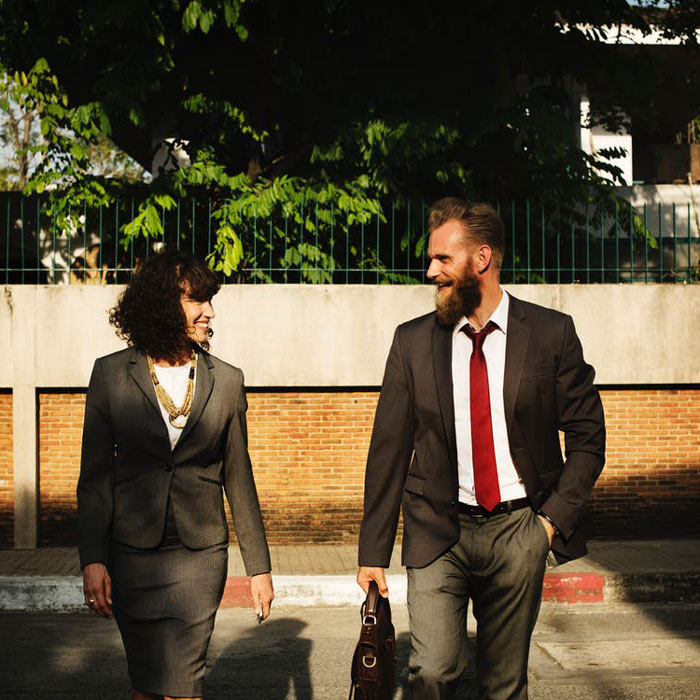 We are thrilled to announce that four members of the team at Bahe, Cook, Cantley & Nefzger have all been selected by Kentucky Super Lawyers® magazine for the year 2017! Attorneys Vanessa Cantley, John Bahe, Will Nefzger, and Nathan Williams have all been chosen for their superb legal acumen, reputation within the industry, and respected standing amongst their peers.

Attorney Vanessa Cantley has been named one of the Top 50 attorneys in Kentucky in addition to being selected for honors in the Personal Injury General: Plaintiff category. Attorney Cantley is no stranger to Kentucky Super Lawyers®, having been selected every year since 2013. Attorney Cantley also still holds the recognition for being the youngest plaintiff’s attorney ever to receive this award.

Attorney John Bahe was selected to the Personal Injury General: Plaintiff category, demonstrating an outstanding legal ability when it comes to representing individuals and families who have been injured as a result of the negligence of others.

Attorney Will Nefzger is a highly decorated attorney, and can now add selection to the Kentucky Super Lawyers® list in the category of Personal Injury Products: Plaintiff. If you are injured by a defective consumer product, attorney Nefzger can provide you with representation and counsel that has been recognized for its excellence.

Attorney Nathan Williams is also no stranger to honors from Super Lawyers, having been named to the Kentucky Super Lawyers® Rising Stars list every year since 2013. Like attorneys Cantley and Bahe, he has also recognized in the category of Personal Injury General: Plaintiff.

Super Lawyers is one of the most esteemed and sought-after directories in the legal industry, and strives to connect consumers with proven and dependable representation. Selection to Super Lawyers involves being nominated by a managing partner or industry peer, then being selected through an extensive independent research process and peer evaluation. No more than 5% of all nominated attorneys are named to Super Lawyers and no more than 2.5% are named to the Rising Stars® list.