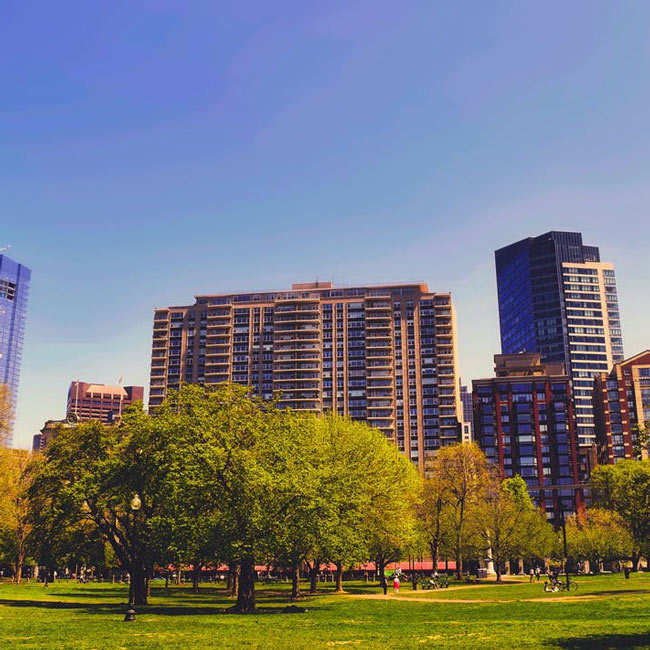 BCCN attorney Nathan Williams, along with The Lyon Firm, has filed a class action complaint in federal court on behalf of all Kentucky corn farmers. The complaint, filed November 26th, was brought against Syngenta Corporation for the premature release of a genetically-modified corn seed known as Agrisure Viptera.

Syngenta released the seed before it had received import approval from China, which ultimately resulted in U.S. corn being excluded from the Chinese market. The complaint alleges that domestic corn prices were negatively impacted as a result. Furthermore, it is alleged that Syngenta misrepresented the importance of the export market for corn prices with the intention of encouraging farmers to continue planting MIR 162 corn even though Syngenta knew that MIR 162 had not been approved by China.

There have been numerous lawsuits filed against Syngenta on behalf of corn farmers and other companies across the country.

Bahe Cook Cantley & Nefzger is currently reviewing and accepting cases on behalf of Kentucky corn farmers that sold corn from the fall of 2013 to the present. Feel free to call and speak with one of our attorneys.