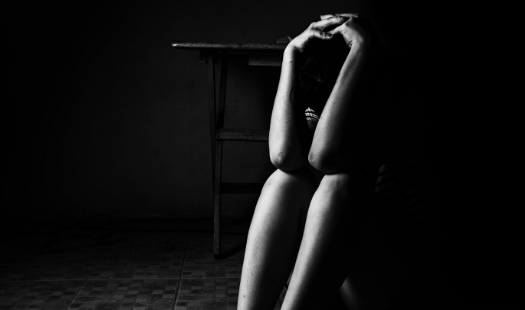 When most people hear the term “human trafficking” they may think first of immigrants who are forced to work in substandard conditions or substandard wages. However, it also involves forced sexual exploitation of women and children. Traffickers use violence, false promises and other forms of manipulation to lure their victims into a trap where they are forced to have sex in exchange for payment to the trafficker.

Hotels often serve as the scene of these crimes. Recently, human trafficking survivors have begun fighting back by filing lawsuits around the country. These lawsuits name the hotels as defendants. Many of the hotels are brands and chains with familiar names or parent companies, such as Marriott and Hilton. The lawsuits allege that the hotel companies enabled, facilitated and financially benefited from the human trafficking that occurred on their properties. Specifics of the allegations include:

The hospitality industry knows that human trafficking occurs at hotels, but they have failed to implement policies and procedures, including training staff to spot the signs of trafficking.

The lawyers of Bahe Cook Cantley & Nefzger PLC are interested in speaking with victims and survivors of human trafficking and stand ready to pursue cases like those detailed here. However, first and foremost, for anyone who may be reading this and is in immediate need of help, they should call the National Human Trafficking Hotline at (888) 373-7888.