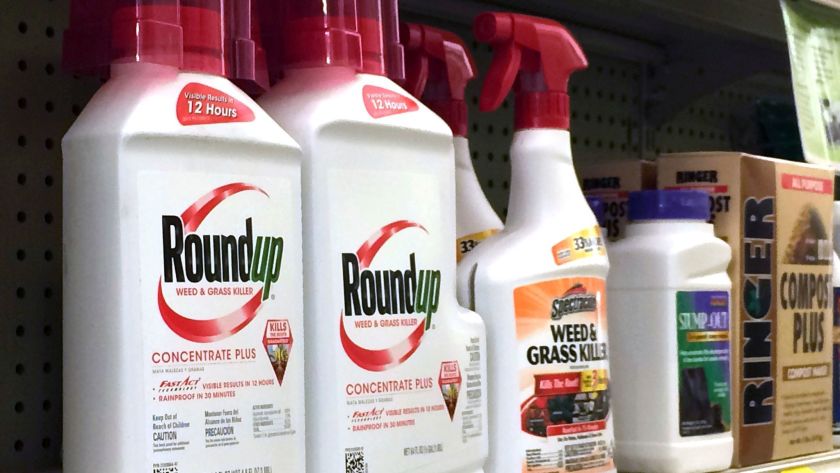 Rumors have circulated since early August of this year that Monsanto parent company, Bayer, may have made overtures of an $8 billion deal to settle about 18,000 claims that its weedkiller Roundup causes cancer. However, the rumors have been negated by the special mediator, Ken Feinberg, who called the report “pure fiction.”

“Bayer has not proposed paying $8 billion to settle all the U.S. Roundup cancer claims,” Feinberg told Reuters Friday. “Compensation has not even been discussed in the global mediation discussions.”

The offer is less than the reported $10 billion allegedly demanded by consumers who claim their cancers were caused by glyphosate, the active ingredient in Roundup. The cases that have reached a trial thus far have not gone well for Monsanto with verdicts being returned in the multi-millions and even billions without any defense verdicts.  It could take months to reach a deal, and there’s no assurance the sides will come to an agreement.

Glyphosate, the core ingredient in Roundup, is a human carcinogen causing Non-Hodgkin Lymphoma and other types of lymphoma, including multiple myeloma and other diseases. Studies show that prolonged exposure and use of glyphosate-based products may cause lymphoma cancer types. If you were diagnosed with Non-Hodgkin Lymphoma or other lymphoma types and have been using Roundup weed and grass products, contact Bahe Cook Cantley & Nefzger today.