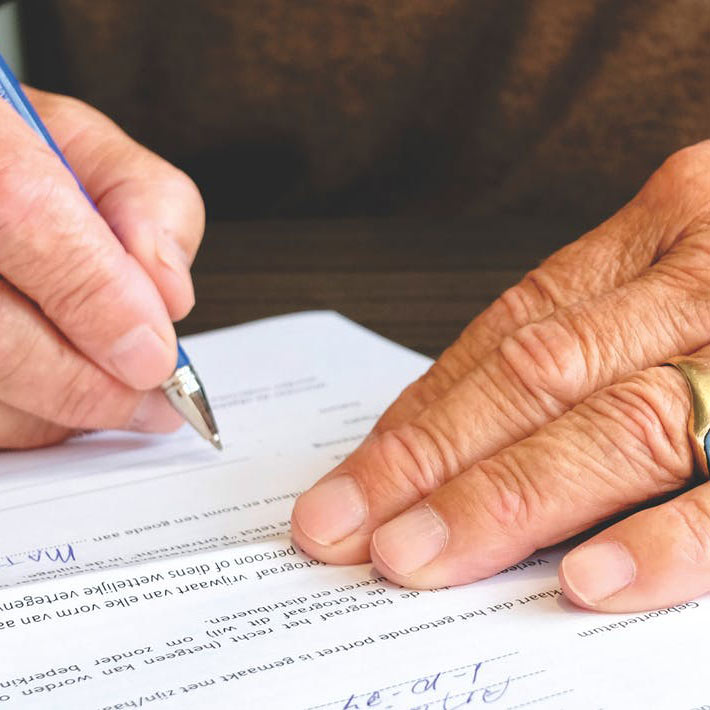 Redspin, a leading IT-security assessor, released a report today putting the Anthem health care personal security breach in context. Daniel W. Berger said in a statement released with the report that the enormity of the hack means that “all breach statistics need to be reported as pre- or post- Anthem.” He went on to say that Anthem’s failure to protect their customers’ personal information has re-defined online security problems and that the costs of the breach could exceed one billion dollars.

Due to a data-sharing agreement between companies, the breach exposed not only Anthem’s millions of customers, but millions more customers on other plans. More than 80 million customers have had their personal information exposed.

Anthem is coming under fire for not encrypting its customers’ sensitive personal data, which may have made it a prime target for hackers who stand to make millions selling this personal information online.

More than 50 class action lawsuits related to the breach have been filed in less than a month.

Bahe, Cook, Cantley and Nefzger is currently reviewing and accepting cases from consumers that have been injured as a result of Anthem’s failure to protect its customers’ personal information. We are accepting cases on a nationwide basis.