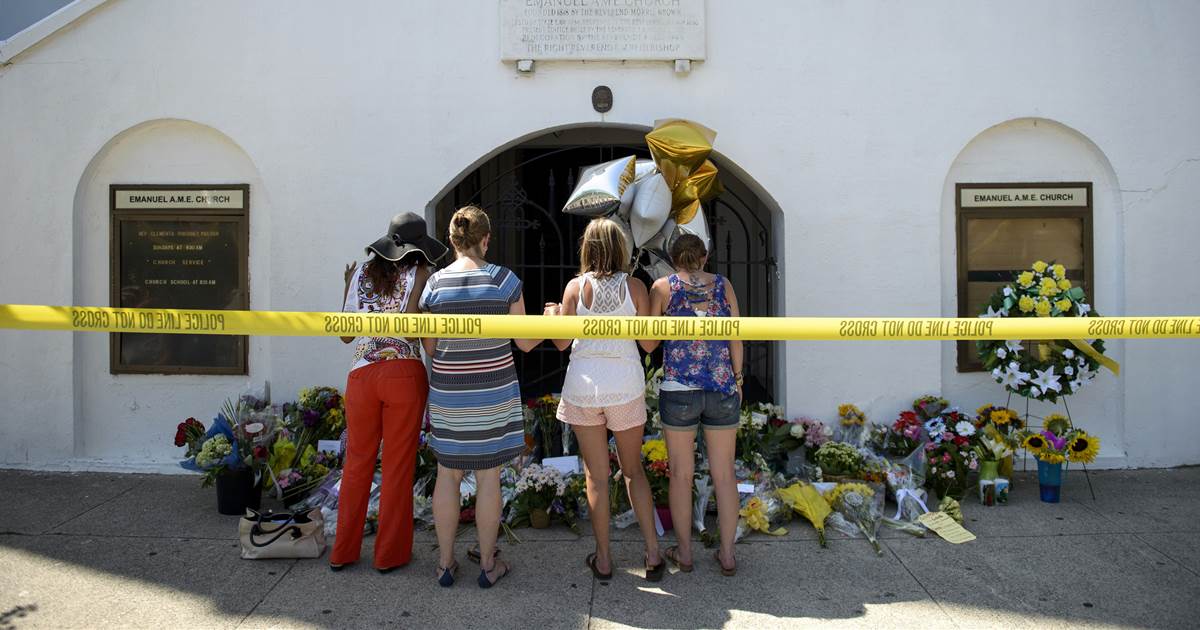 The United States Court of Appeals for the Fourth Circuit ruled last week that victims of mass shootings can maintain lawsuits against the federal government for its negligence in allowing a shooter to purchase a gun. In their lawsuit, the victims of the 2015 Charleston, South Carolina Emanuel African Methodist Episcopal Church shooting allege that had a background check required by federal law been appropriately performed, the shooter would have never been able to purchase the weapon he used in the massacre; the shooter’s criminal history was disqualifying.

In general, federal law grants immunity to government agencies and their employees. However, the court found that the government cannot claim immunity when the background check examiner disregarded mandatory procedures.

This decision represents a momentous opportunity for the victims and survivors to hold those responsible for failing to perform their duties accountable for the carnage that resulted. With the prospect of being held accountable, those who perform background checks will have even more of an incentive to ensure their completeness and accuracy.

The lawyers at BCCN have interest in speaking with the surviving victims of gun violence and the family of non-survivors. We can investigate and explore whether a shooter purchased the gun used to perpetrate the violence when he should not have been permitted to and whether a background check was adequately performed.