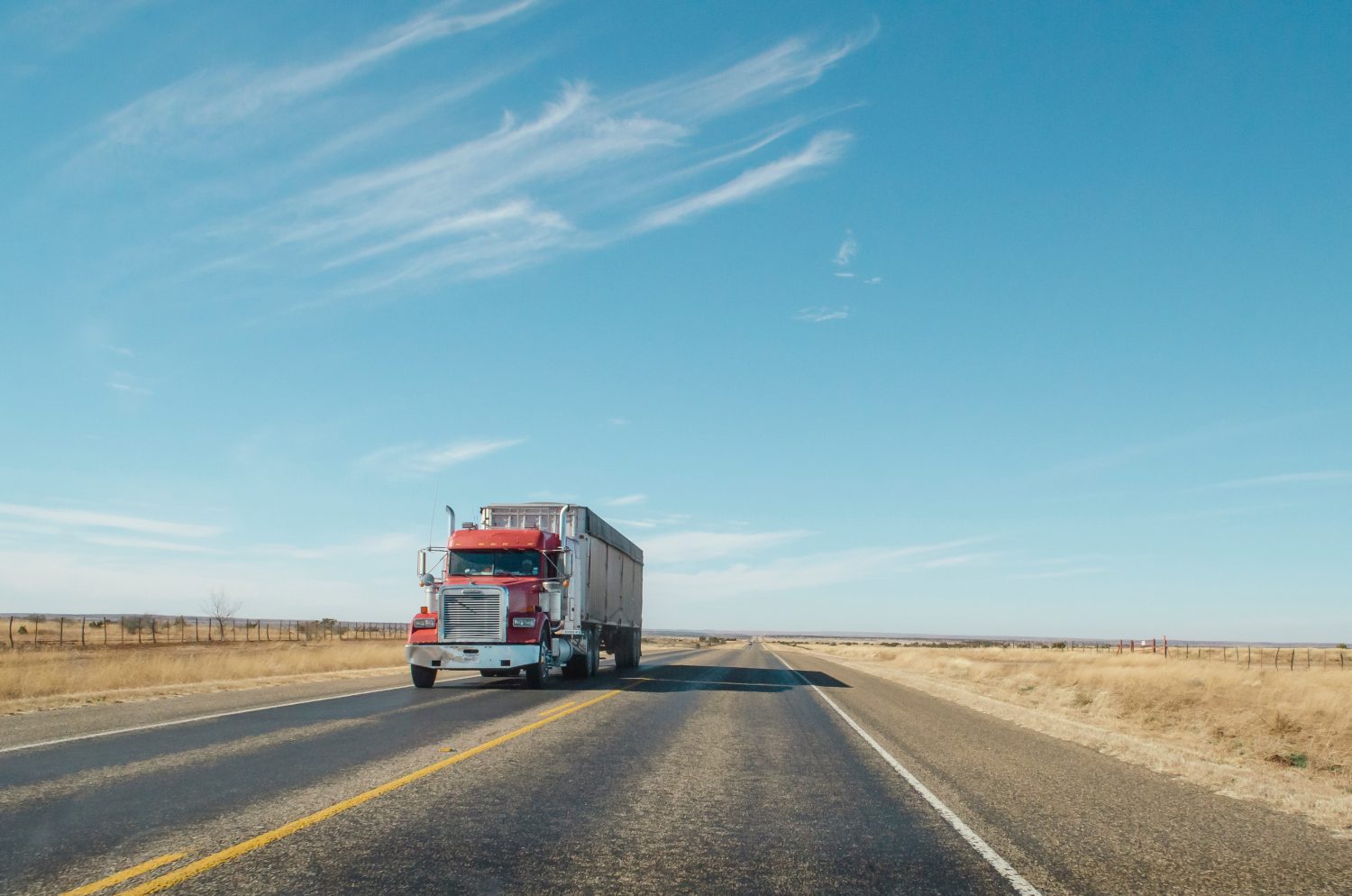 The U.S. government has moved a step closer to relaxing federal regulations governing the amount of time truck drivers can spend behind the wheel. The proposed revisions have been long sought by the trucking industry, however, safety advocates warn these new regulations could lead to more highway accidents.

The Federal Motor Carrier Safety Administration, an agency of the Transportation Department, issued proposed changes to the “hours of service” rules, which dictate breaks truckers are required to take and their time on and off duty. Highway safety groups have warned that putting the revisions into place would dangerously weaken the regulations, as driver fatigue is a leading cause of commercial crashes.

4,657 large trucks involved in fatal crashes in 2017, a 10% increase from the year before, according to a May report issued by the agency. Sixty of the truckers in these accidents were identified as “asleep or fatigued,” although the National Transportation Safety Board has said this type of driver impairment is likely underreported on police crash forms.

The existing regulations limit long-haul truckers to 11 hours of driving time within a 14-hour on-duty window. Drivers must have had 10 consecutive hours off duty before the on-duty clock starts anew. A driver who is going to be driving for more than eight hours must take a 30-minute off-duty break before hitting the eight-hour mark.

Under the proposed revisions, truckers could take a break while they are on duty but not driving. Drivers have complained that long waits for cargo to be loaded or unloaded keep them idle yet they are still required to take an off-duty break, even if they do not need to rest or cannot find suitable parking for a big rig. The administration also is proposing to allow drivers to “pause” the 14-hour driving window for an off-duty break of up to three hours, provided the trucker still takes the 10 consecutive hours off duty at the end of the work shift. Short-haul drivers are exempt from logging their time electronically if they meet certain criteria that include starting and returning to the same location within 12 consecutive hours and not exceeding a 100-mile radius. The proposal would extend the on-duty period to 14 hours and increase the distance limit to 150 miles.

According to reports made by ABC News, Eric Teoh, a senior statistician with the Insurance Institute for Highway Safety, had urged against lengthening the short-haul work period. Teoh said that a recent Institute study showed that interstate truck drivers operating under the short-haul exemption had a crash risk 383% higher than those not using the exemption.

Semi-trucks, 18-wheelers, and other commercial vehicles cause serious injury and damage on Kentucky highways. Because of their size and weight, going up against a truck in an accident can be devastating, and may even cause the untimely death of drivers and passengers. In these serious cases, it is important that you seek legal help to represent you or your injured loved one in your claim for compensation. Whether the liable party was the trucking company, the driver, or another third party, we at Bahe Cook Cantley & Nefzger PLC can investigate the case for you. Contact our team of personal injury lawyers today.