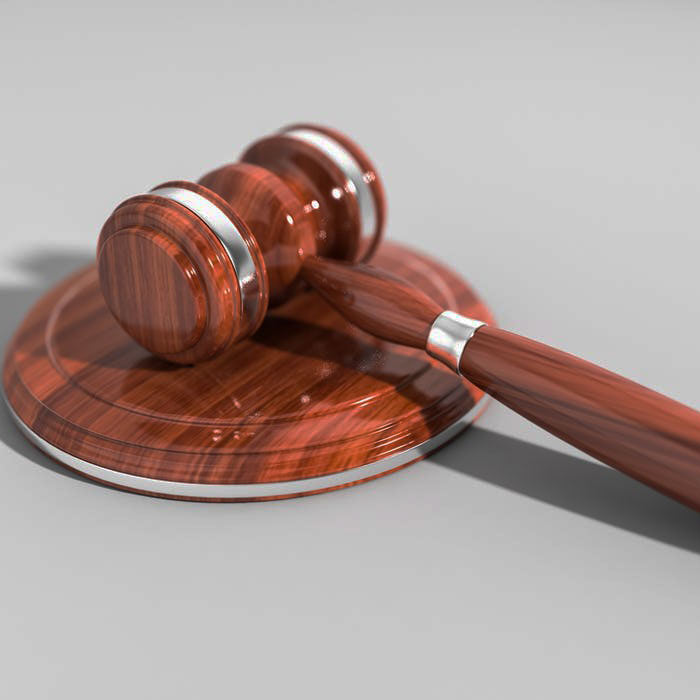 Kosmos Cement Company was the site of a worker death last week when a mechanical pulley system failed. As several news outlets report, it is not the first time the company has struggled with safety issues.

According to Courier-Journal, Richard Joseph Snyder, 33, died as a result of accident injuries at the Louisville facility. He was pronounced dead at the scene. Louisville Metro Police Department is investigating the incident and, as WDRB reports, has indicated that a mechanical failure is likely to blame for the death.

“It appears to be a pulley system mechanical failure and again that’s all preliminary until Louisville police homicide investigates to get a more detailed account of what happened tonight,” LMPD Officer Roger Collins told reporters.

Kosmos Cement Company also released a statement following Snyder’s death: “The entire Kosmos Cement family is deeply saddened by the tragic accident involving a contractor that occurred at our plant yesterday. Our thoughts and prayers are with the family. We are working closely with the authorities to investigate the accident.”

Not The First Death
Unfortunately, this is not the first worker death Kosmos Cement Company has had to deal with. Courier-Journal also details the 2014 death of Felipe Mata Vizcaya, 37, who fell down an elevator shaft when an elevator car failed to reach its floor. Kosmos Cement Company pleaded guilty to federal charges following that accident and paid $400,000 in fines and penalties.

As a result of Vizcaya’s death, Kosmos Cement Company was also ordered to upgrade its elevator systems. It is still unclear whether a failure to remedy these safety violations was the cause of Snyder’s death but, if it was, his loved ones would have a legitimate claim against the company.

If you or a loved one has been seriously hurt while at work, they may be eligible to receive compensation. At Bahe Cook Cantley & Nefzger PLC, our award-winning Kentucky workplace accident lawyers have decades of combined experience working on behalf of clients who have been injured and wronged by others. We’re ready to hear your story and take decisive, effective steps towards recovering the dignity and relief you deserve.

Ready to learn more about how our firm can assist you during this trying time? Use our online form to request a free case evaluation.