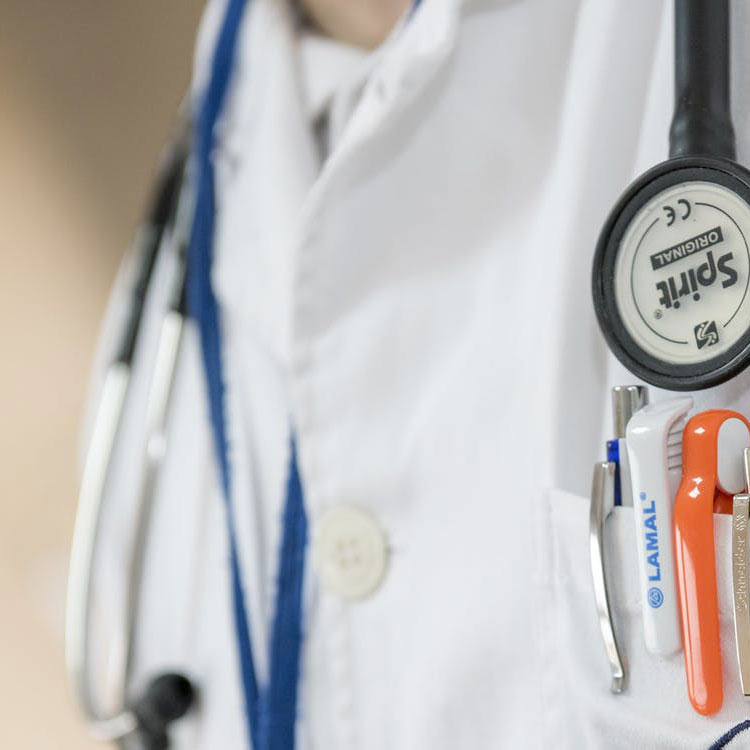 Bahe Cook Cantley & Nefzger is currently evaluating legal claims on behalf of men who may have suffered cardiac problems due to their use of AndroGel and other similar testosterone therapy medications.

The FDA began reviewing these products for safety in January after two studies published by the Journal of the American Medical Association (JAMA) showed that on average the medications doubled the risk of stroke, heart attack, or even death after a mere 90 days of treatment in men over the age of 65 with no heart problems, as well as in men under age 65 with heart problems. (Stephen R. Braun, “Promoting Low T: A Medical Writer’s Perspective” JAMA Inter. Med. 2013; Lisa M. Schwartz, et. Al, “Low T as in Template: How to Sell Disease” JAMA Intern. Med. 2013). More recent studies have shown that all men may face a 30% risk increase within weeks of beginning treatment with these products.

Sales of Testosterone replacement therapy products have doubled since 2006, and are expected to triple to $5 billion by 2017. Some of the more popular testosterone therapy medications include Androgel®, Androderm®, Fortestra®, Axiron®, Testim®, Bio-T-Gel®, Delatestryl®, Depo-Testosterone®, Striant®, and Testopel®. If you or someone you know are using any of these drugs, take caution. It is also important to be wary of the generic versions of these products.

Since the FDA announced its investigation, law suits against pharmaceutical manufacturers have been increasing exponentially. Multiple law suits are now active across the country, with claims that (1) the companies failed to provide adequate warnings regarding the increased risks to cardiovascular health and that (2) marketing tactics were not up to the required ethical or legal standards and in fact resulted in prescriptions being issued to men who did not even have low testosterone levels. The most recent of these lawsuits was filed against Endo Pharmaceuticals, Inc. on May 8th, less than two weeks ago. Our firm is currently investigating and accepting these cases.