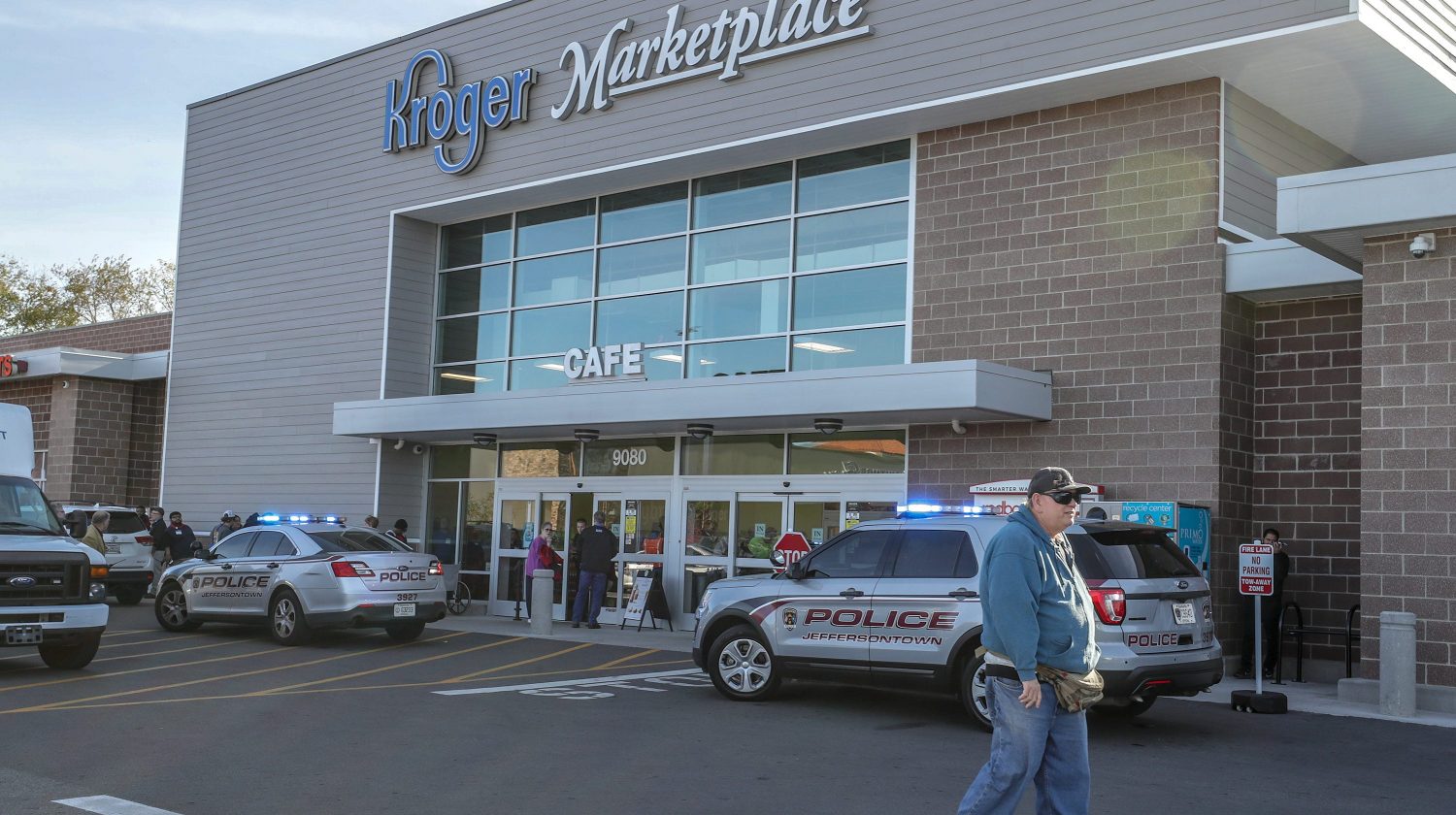 A customer who was shopping in the Jeffersontown Kroger during the deadly shooting of Oct. 24, 2018, has filed a class-action lawsuit against the shooter, Gregory Bush, and the supermarket chain. The customer, Denise Clark, filed the lawsuit in Jefferson Circuit Court on the eve of the one-year anniversary of the attack, which took the lives of 67-year-old Vickie Lee Jones and 69-year-old Maurice Stallard, both black shoppers. Clark suffered a knee injury and continues to struggle with post-traumatic stress disorder symptoms as a result of witnessing and fleeing from the shooting.

Bush is facing murder and hate crime charges in state and federal court in connection with the shooting. The families of the deceased victims had previously filed lawsuits against Kroger. Similar to the two suits from the Jones and Stallard families, Clark claims Kroger had no security measures in place to prevent Bush from carrying out a mass shooting in its store or at least mitigating it. The class-action suit invites others, with certain exceptions, who suffered physical, mental or emotional issues as a result of the shooting to join it. The lawsuit also seeks unspecified damages and compensation along with a jury trial.

BCCN Attorney Will Nefzger, who is representing Clark, says that Kroger has taken minimal action in response to the attack with respect to his client. According to Nefzger, Kroger only offered Clark a $10 gift card after the shooting.

“It appears Kroger merely hoped that a shooting wouldn’t happen, but hope is not a plan,” says Nefzger.

Kroger knows that mass shootings can and do occur in stores like theirs, yet no safety measures were put in place up until this year. More than two dozen shootings have occurred in Kroger stores around the country since 1991, including a 2007 shooting at the same Jefferstown Kroger. Before the 2018 incident, no evidence suggests that Kroger took any measures to protect their store employees and customers from shootings. No evidence exists that Kroger implemented any security measures and dedicated any resources to preventing or mitigating shootings at their stores. Kroger changed its policy in September of this year, asking customers to stop openly carrying guns in its stores, but only did so after receiving lawsuits related to the shooting.

“It appears the driving force behind their decisions on store safety policies is their bottom line rather than the safety of their customers and employees,” says Nefzger.