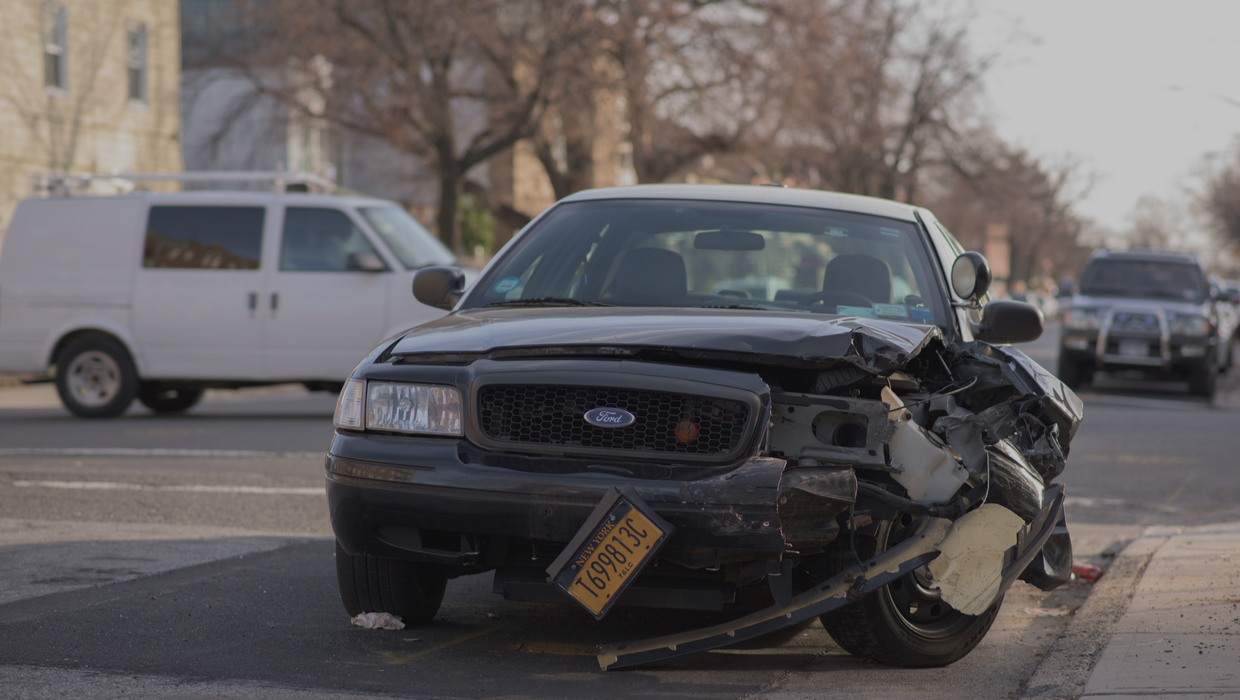 If you’ve been in a car wreck that was not your fault, “Who is going to fix my car?” is likely the first question to cross your mind. Depending on the severity of the damage, you may not be able to use your car anymore. What do you do when your car is your primary mode of transportation?

The first thing you should do is determine if the car is safely drivable.  If there is only minor damage to the outside of the car, then this should not be a problem.  However, you should not drive the car if any of the lights have been knocked out; if the car sustained any moderate to serious intrusion; if the airbags deployed; or if there was any stress on the seatbelts or car seats. If your car has suffered any of these damages, you should have it looked at by a professional auto mechanic.

Assuming that the car wreck was not your fault, you have two sources of insurance that may cover the cost of the damages: your insurance or the other driver’s insurance. Each has its benefits and its drawbacks.

Choice Number 1: Your Own Insurance.

This kind of coverage is most often called “collision coverage.” This option is often quicker because you can make a report immediately after the car wreck, request for an adjuster to look at the damage, and take it to a dealer or other auto mechanic (an approved list can often be located on the insurance company’s website or through your agent). Another advantage is that this coverage is available regardless of who was at fault.  Even if you caused the wreck, you can still get your car fixed.  The drawback is that you will be charged your deductible (usually $500).  However, once the other driver’s insurance accepts responsibility for the wreck, they will often send you a payment to cover the cost of the deductible.

Choice Number 2: The Other Guy’s Insurance.

This kind of coverage is most often called “property damage” or “auto liability” coverage.  The only advantage of using the other driver’s insurance is that you will not have to pay your deductible.  If it is their fault, then they are responsible for the entire thing. Sometimes, however, the other driver’s insurance may be your only choice, primarily if you don’t actually have collision coverage on your own vehicle.

Even when you do figure out who the other insurance company is, unlike your own insurance carrier, they are not in a hurry to help you with your property damage.  First, they might not even know that the car wreck happened (i.e., their driver never reported it). This means that they start their investigation days or even weeks after the accident.  Second, the other driver’s insurance company will not bother to even look at your car, much less repair it, until they have determined that their driver was at fault for causing the car wreck. All of this may take weeks to over a month to sort out.

It is always a good idea to have collision coverage on your own car. If you are in a wreck, the quickest way to get your car fixed is to use your collision coverage. Hiring an attorney can also expedite this process. The Louisville car accident lawyers at Bahe Cook Cantley & Nefzger PLC have represented thousands of people injured in a wide range of motor vehicle accidents. If you are involved in a car accident and are seeking consultation, contact us today.